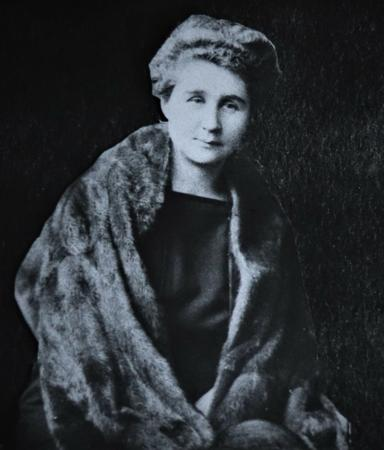 Anna Bielkiewicz is probably the most important person in the Siberian Children story, because without her the rescue mission wouldn’t even have taken place.
She, who decided to establish the Polish Emergency Committee for Children of the Far East in 1919,
was a daughter of a Polish man who was one of the designers of Trans Siberian Railway.

Bielkiewicz was born in 1877 in Russia, where she later worked as a teacher,
which is why she knew the situation of Polish children in Siberia and she decided to do all she could to rescue them.

In 1920, she went to Tokyo to ask Japanese Ministry of Defence to support her rescue mission.
They agreed for her to have help from Japanese Red Cross and soon the first group of children arrived in Tsuruga, Fukui Prefecture.

In order to increase the awareness of Japanese people about such a distant country like Poland, she decided to start publishing “Echo Dalekiego Wschodu(Far East Echo)”. The magazine was written in Polish, Japanese and English.

She played a crucial role in rescuing Siberian Children, from the very beginning making sure that they were safe and would come back to their motherland unharmed.