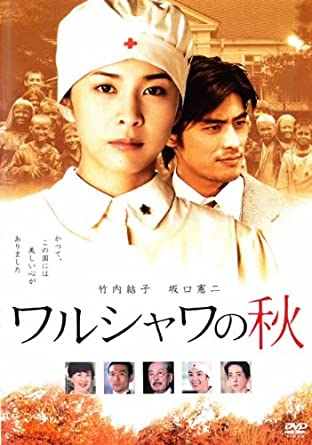 “Autumn in Warsaw”, which was broadcast on December 23, 2003, is a TV drama produced to commemorate the 45th anniversary of Kansai Television.
This drama is based on a true story about the Polish children who became orphans in the turmoil of the Russian Revolution and were left in Siberia, and the Japanese people who saved them.

In this drama, how the children spend their lives in Japan,
and the interactions between the nurses and the children are clearly depicted.

Not only the children’s appearance, but also the facial expressions and perspectives of the nurses are also depicted, which is a highlight of this work.