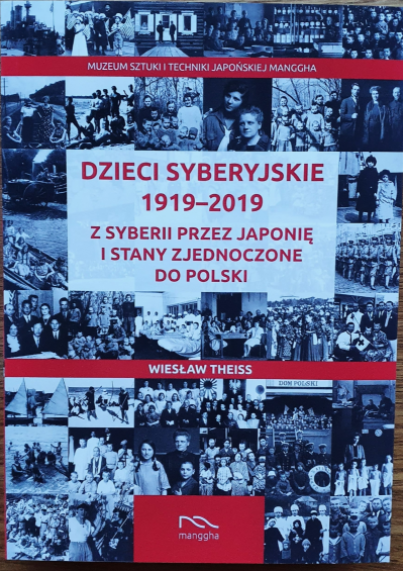 The term “Siberian Children” describes a group of nearly 900 Polish children repatriated
from Siberia and Manchuria in 1919-1923. They were the offspring of Poles exiled to Siberia, Polish war refugees from World War I and immigrants, who came to Russia in search of job prospects, mainly working at Trans-Siberian Railway.
Due to the October Revolution and Civil War in Russia, the children lost their homes and suffered from poverty.
The Japanese Imperial Family, the Japanese government, and the Japanese Red Cross Society played a substantial role in the rescue mission.
This is one of the little-known histories between Poland and Japan.

Article about Osaka is published

July 22 – 100th anniversary of the arrival of Siberian Children